TL;DR: We got a lot of the backstory, with very few surprises, a couple good things, and some standard irritations. 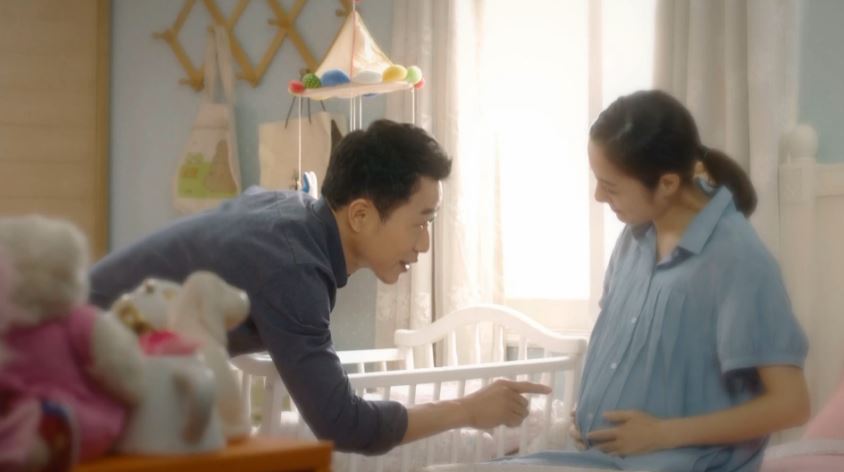 Just as a heads up: I’m never happy with fridging, but I am especially over pregnant women getting fridged. Because it’s not enough for a woman to die, nah, she’s not tragic enough on her own, we’ve got to make sure she’s expecting. Then we can have maximum fridging in order to properly fuel a man’s descent into anti-hero territory/start of villain status. As if it weren’t already dangerous enough for a female character in a thriller, gotta make sure to hit all the angst checkboxes with her demise.

There was nothing surprising at all with Joon-goo’s backstory—the only “unexpected” bit was the precise way his wife and unborn child died. Death by poisonous(?) humidifier fungicide is not a particularly interesting way to go, but it unambiguously establishes that SG Group is the bad guy for covering up the damage their faulty product did. With Tae-sub’s appearance in front of Ji-eun, he seems to be a lock for the true mastermind, unless we’re going for the last-minute introduction of his father or something. I’m looking forward to you being taken down, sir. You aren’t particularly interesting, not even if you did personally arrange the murder of your own brother. 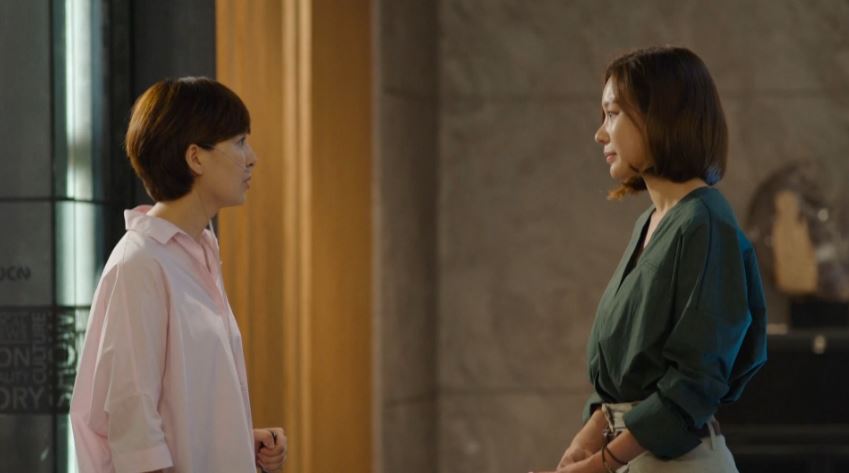 There were a couple things I really appreciated after the show revealed that the fungicide was what killed Joon-goo’s family and Yeong-hyeon (and kicked off the subsequent murders/suicides). The first was that we got to see people react to it. I actually loved that we got to see Woo-shin freak out because she has used that same fungicide before. Woo-shin started off the show as this cold-blooded professional, but we’ve been able to peel back her layers in the last eight or so episodes. The up-close doses of vicarious horror she’s gotten through the broadcast has changed her outlook on her work, and—like any good parent—she’s terrified at what could have happened to her child being exposed to a dangerous product.

The other thing I liked was that we got to see one of the survivors of the fungicide. The woman’s laborious breathing as she detailed her story gave real weight to the dangers of the product and anchored the danger more than any amount of dead backstory-only characters could have. It was particularly touching that Hye-in refused to allow this woman to shoulder any guilt for not coming forward earlier. Hyeon-woo’s kidnapping is due to the actions of an evil man who erroneously thought kidnapping a child and murdering people was his best chance at justice/revenge.

We got a few other lovely character moments, mostly with the broadcast team coming to terms with the fact that Joon-goo was the kidnapper they had been searching for the entire time. I loved the scene where Woo-shin overhears Bo-yeon crying over it and decides to let her have her space rather than interrupt or try to comfort her. It shook up Dong-wook a little—will wonders never cease?

On the other end of the spectrum, it’s a miracle that it took until episode 13 for Internal Affairs to show up (at the bequest of the big bad, of course, because would it actually kill a show to have IA agents investigate dirty cops for once?). I’m slightly annoyed that they basically just sat on Seung-in for the sole purpose of allowing the bad guys to hurt Mi-ok and Young-kwan and kidnap Ji-eun.

(Yeah, sure, Possessed by Vengeance is a wonderful look for Ji Hyun-woo, but surely there were more interesting things he could have done this episode other than sitting in a room for the second half of the episode and then stalk off screen doing his murder walk.)

I am a little saddened that we didn’t get to see more of Mi-ok’s fight—especially since we only got to see her take one guy down before she got surrounded and (presumably) subdued, tied up, and dragged away. (Why can’t we see her noble stand to protect Ji-eun?) Young-kwan’s beating was pretty awful, though, and I half expected him to die, too. Thank goodness the show isn’t about to repeat itself so quickly after Soo-hyeon’s grisly end. I hope that both Mi-ok and Young-kwan will be back for the finale, though I wouldn’t be surprised if this were their functional end in the story. 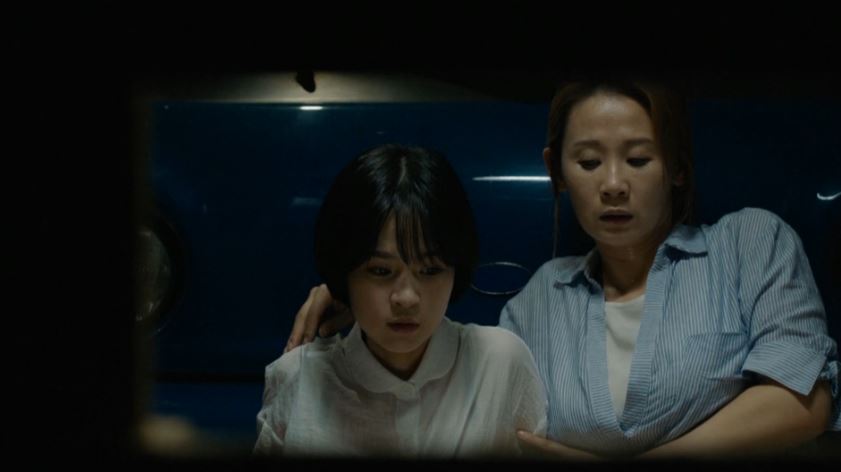 The person I’m worried most about is Ji-eun. She’s a loose end, and the information she has is rapidly dwindling in value now that it’s starting to get out that Joon-goo has gone rogue. Tae-sub has no reason to keep her alive for very long.

I hope she can be saved. I’m a little tired of all the ladies dying lately.