TL;DR: In a surprising comeback, the reporter has clawed his way back to the top of my shit list! If he ends up walking away from this show with everything he wanted, I’m going to be very angry. 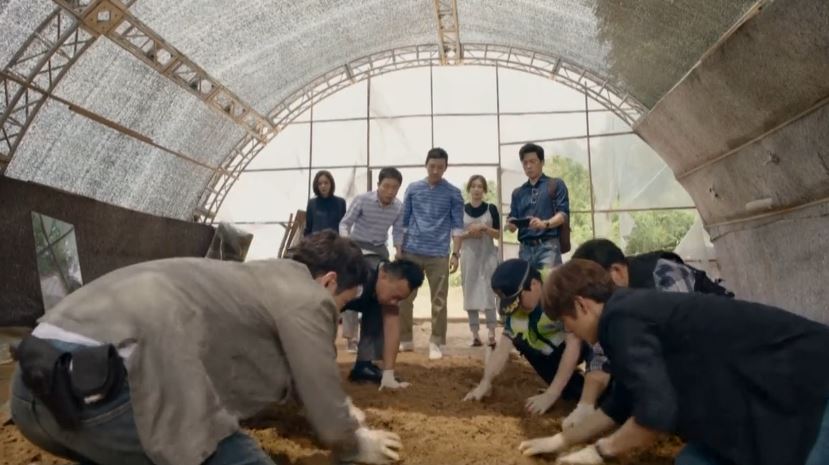 Several characters have become increasingly uncomfortable with just how far the Wanted show has gone, and this pair of episodes ratcheted that up several notches. Discovering that the kidnapper has a fanclub and that children are playing let’s reenact gruesome murder mysteries is one thing—but having people inspired to commit copycat crimes? That’s a whole new terrifying level of Do Not Want, especially when Seung-in so calmly pointed out that the man who orchestrated Bo-yeon’s kidnapping and burial was just an everyman who wanted to become special.

How many other people want a chance to be special? 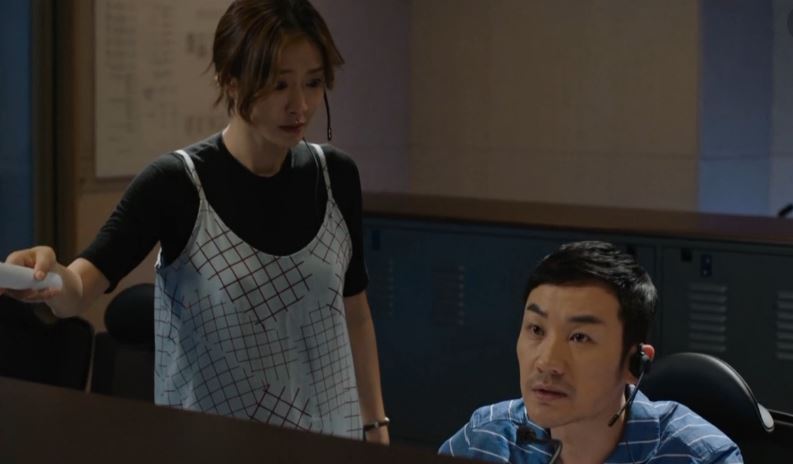 And while this nightmarish experience shakes Woo-shin, Joon-goo, and even Hye-in a little, Dong-wook plows on ahead with a professional callousness and utter disregard for the future that leaves me breathless. (Okay, to be fair, he seemed mildly concerned about Bo-yeon.) I’ve called him a cold bastard before—but damn, he really earns that title this week with his decision to try to surprise Ji-eun with pictures of her mother’s bloody corpse on live television. Holy hell, man.

This is, of course, not making him look innocent to the police, who are convinced that someone in or near the broadcast team is connected with the kidnapper (and mastermind). I think Dong-wook and Joon-goo are both the obvious (and safe) choices, but I really can’t see any of the ladies on the team being the culprit, either.

Can the reporter be the mole? I would pay good money to see more than just his phone get broken. *snarls at him* 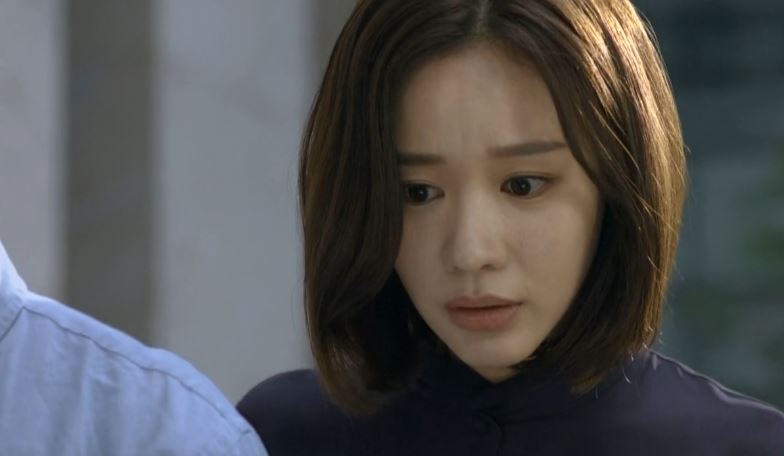 Things are becoming increasingly complicated as our heroes get closer to the truth—or as everything goes further off script, as the case may be. Some of the deaths are definitely suicides; others are yet to be determined. Everything hinges on Tae-yeong’s and Jae-yeon’s murders seven years ago, but with the police commissioner dead, the good guys’ best lead on figuring out why the police suppressed the investigation and why those two men were killed is gone, too. If they can stop being distracted by additional kidnappings and deaths, that’d be swell.

One of the most compelling plot threads this week was the return of Ji-eun to the forefront. She’s shown up before, mostly to be questioned, rarely revealing anything helpful, but this week she got a lot more airtime. Peeling back her layers was fascinating. On the one hand, I wholeheartedly agree with Hye-in’s assessment that she is, at least in part, a victim in all this. And yet she is still victim blaming Hye-in for Hyun-woo’s kidnapping obstructing the investigation at every opportunity. I can have sympathy for her losses and her kidnapping and still draw the line at how she helped abduct Hyun-woo. How she could spare an innocent child additional trauma and is instead siding with whatever shadowy ideology she has bought into/was persuaded into. 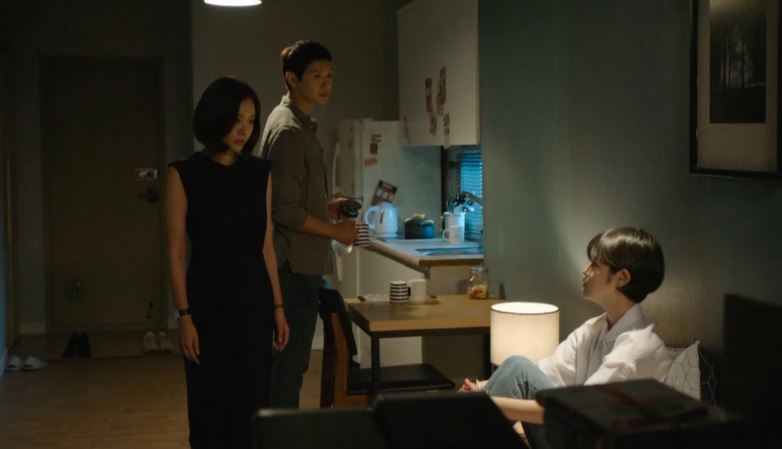 And I can still be concerned for Ji-eun in the final scene. It’s unlikely, given that Hye-in has clearly enlisted Resident Good Guy Seung-in into helping her spirit Ji-eun away, that they’re going to actually hurt her. But she is still handcuffed (I wouldn’t trust her, either) and there are too many unknown actors and too many suspicious suicides for me to think she’s safe yet.

All this uncertainty and tension is definitely a good place to be as we begin our second half of the show. Best of luck, good guys!