TL;DR: Hye-in is willing to do anything to save her son. I mean, I know she said that earlier, but she reiterated the point both in action and words in these episodes, and I’m conflicted by this. (Also, trigger warning for domestic violence and violence against women.) 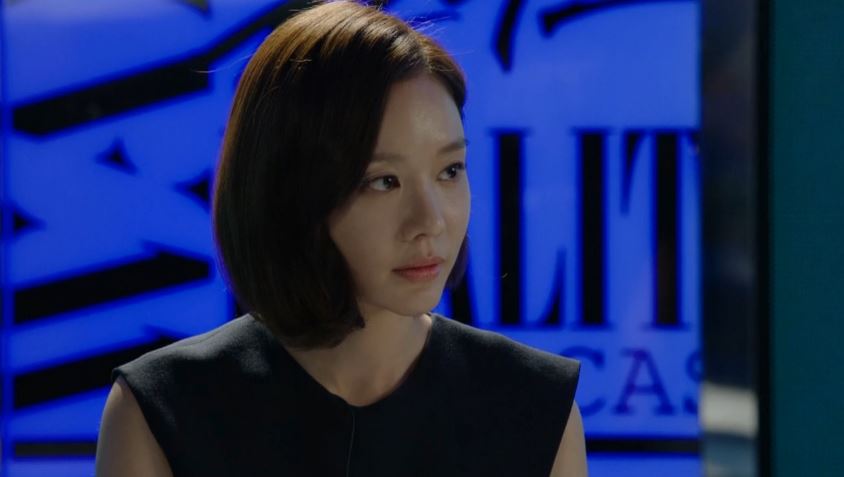 Episode three and four were all about ethics, and watching characters decide where they fell on the spectrum of “the ends justify the means” was fascinating. Hye-in’s entire moral compass now centers on “whatever it takes to save Hyun-woo,” and she means it. She’ll out two victims of domestic violence on live national television if she thinks it will get her the >20% ratings she needs to keep her son safe. Sure, she had a brief scene with the battered wife and son after the cameras stopped rolling (and gave away her coat), but that seems like a paltry apology or compensation for yanking on the wife’s clothes to show off her bruises. And after that, Hye-in is done with them—they are irrelevant to her life because she has to gear up for the kidnapper’s next mission.

And that left me remarkably conflicted because it was absolutely a shit thing to do, especially since the primary motive was not the people who had been abused. Getting the husband arrested, allowing the wife and son to resume their exit plan—all of the good things that came from that public invasion of privacy are secondary to Hye-in’s goal. If the husband hadn’t been arrested, would Hye-in have stepped in to actively help the wife and son?

I don’t know. And that is unsettling for me as a viewer. 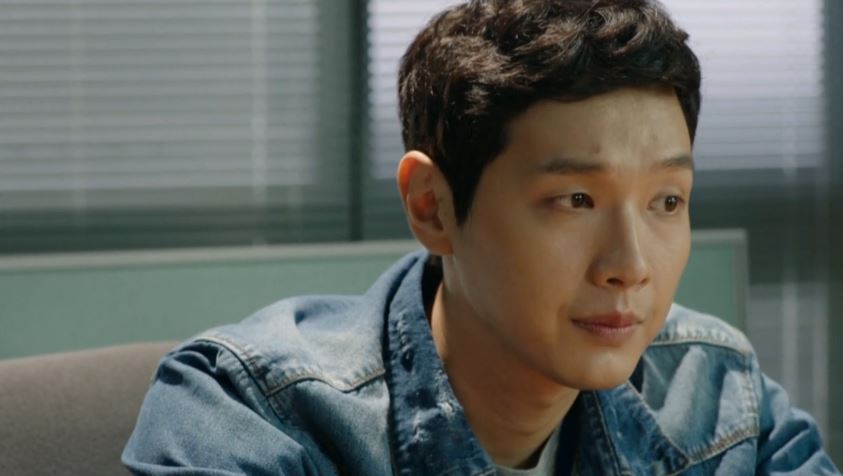 Instead, it is Seung-in—the one member of the quartet who is not a coldblooded professional—who steps in and offers the wife and son his own tiny detective’s apartment until they are able to find a place to stay. He’s the one who talks to them repeatedly, and he’s the one who gets worked up (but backs off when he realizes he’s being unfair and unhelpful about) the domestic abuse the two suffered. I think his official assignment to the Wanted program will be a good thing. In addition to his detective skills, the fact that he is in the minority of characters who is actually questioning the ends justifying the means is a good thing in my book. Someone needs to sound the alarms when Hye-in and Dong-wook veer straight into what the hell are you doing territory.

Which reminds me, I totally cackled when Dong-wook told Joon-goo he needed Joon-goo to act as his conscience on this because he had tunnel-vision on producing the best broadcast he could. Damn, you’re a heartless bastard, but at least you’re a self-aware one. 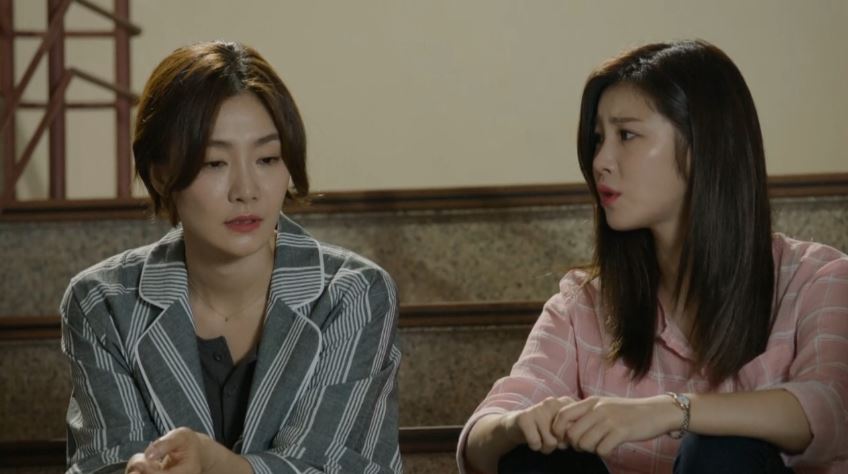 Even secondary characters are getting in on this moral dilemma. I loved Woo-shin and Bo-yeon’s conversation in the stairwell after they found out that the abusive husband had been murdered. I loved that Woo-shin continued her brutal honesty about how she would work as hard as she got paid to make the broadcast (e.g., the insistence that the captions list the abused boy as being in critical condition when that wasn’t the case), and how she even stood up for Hye-in a little by pointing out that Hye-in’s coldness was fueled by desperation.

I loved that Bo-yeon didn’t immediately jump onto “the broadcast trumps all” train, either. She went back to work after the murder—a child’s life is at stake, after all—but she held her ground and refused to try hacking into the doctor’s private accounts and computers, instead choosing to get the information she needed through methods that didn’t compromise her morals. I’m excited for Bo-yeon’s contributions in the future and whether or not she’ll be able to continue adhering to her own moral compass. 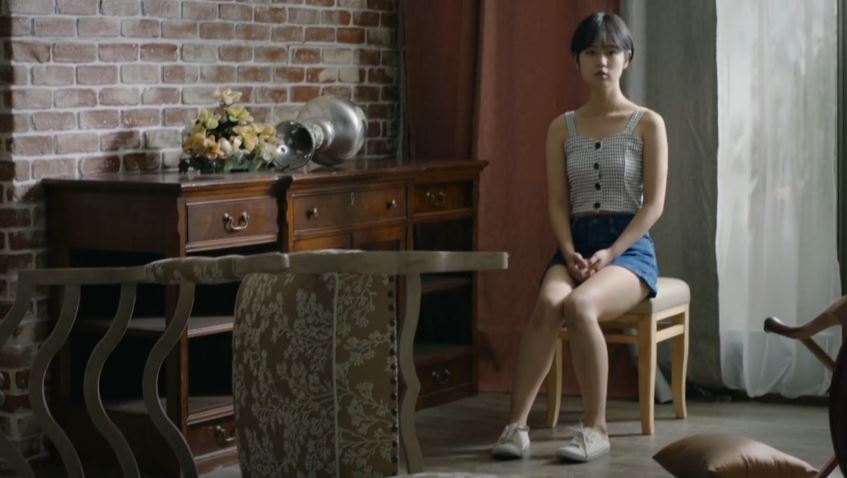 Even with the tight focus on these two broadcasts, the show still had time to plant seeds for future plotlines: Hyun-woo being the son of SG Group (yay, it’s not Dong-wook!), Kyung-hoon being up to some shady shit, Jin-woong wandering about and poking his nose into everything, Mi-ok joining the investigation team, the start of a pattern/motive for the unknown kidnapper, etc. (And murder, holy shit, I did not expect that one.)

I was so absorbed by these episodes that I barely took any notes and my livetweeting went way down because I didn’t want to pause and switch windows to type something up. This is a wonderful thing that I haven’t experienced in ages, so I’ll be clinging tightly to this show for another week.