TL;DR: Would I divorce someone over five thousand dollars? This show made me consider it. 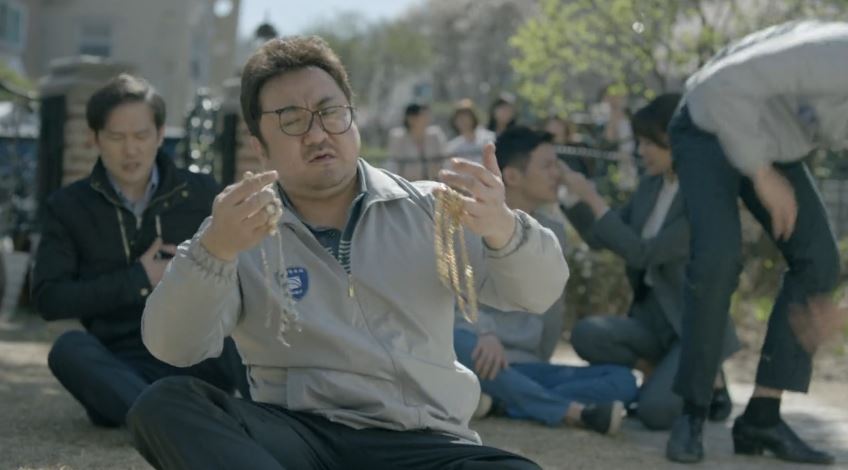 I’m not sure what to make of Squad 38 quite yet. It’s possible I was being too optimistic with this writer and female characters when I went in, but I was really hoping we’d be able to pass the Bechdel Test on more than a technicality during this first week, and that definitely didn’t happen. (The technical pass is teenage girl #1 asking if #2 is okay, and then #2 saying #1’s name in surprise before the fathers interrupt and the girls stop talking to each other.) 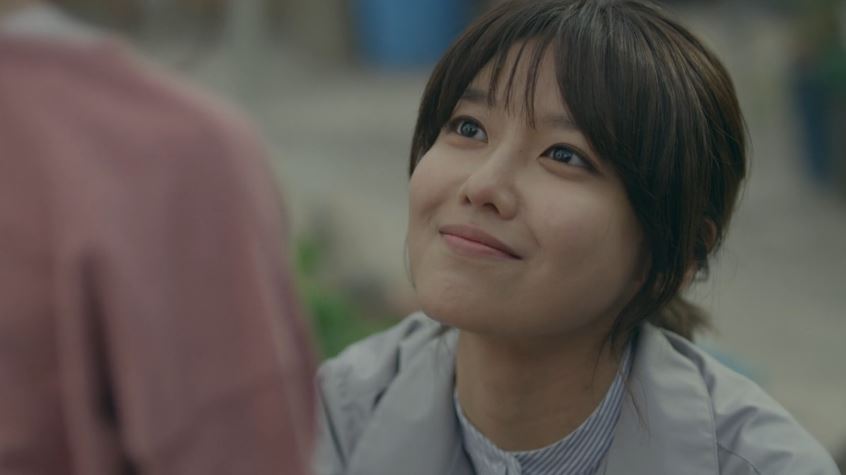 Mi-joo didn’t get to talk in the first episode despite being on screen, and when she does get to talk in the second episode, it is all about Jung-do. I don’t know why she would slap him upon meeting him after his release from jail and then find and give him four cars for “insurance.” (One of which he crashed in a horribly irresponsible and frankly unbelievable chase scene. You’ve been in prison for how many years now? And you walk out without your racecar stuntdriver driving abilities atrophied at all? Really?) Sung-hee’s character has been allowed to have a little more depth, what with a job she’s good at, her interactions with her team, and her demonstration of compassion in episode two.

I’m hoping that with the addition of another woman next week, we’ll be able to meaningfully pass the Bechdel Test and that the women will be able to develop histories and plotlines of their own that won’t center solely on the men. Otherwise, I guess I’ll have to resign myself to this writer’s distinct lack of improvement in this area. 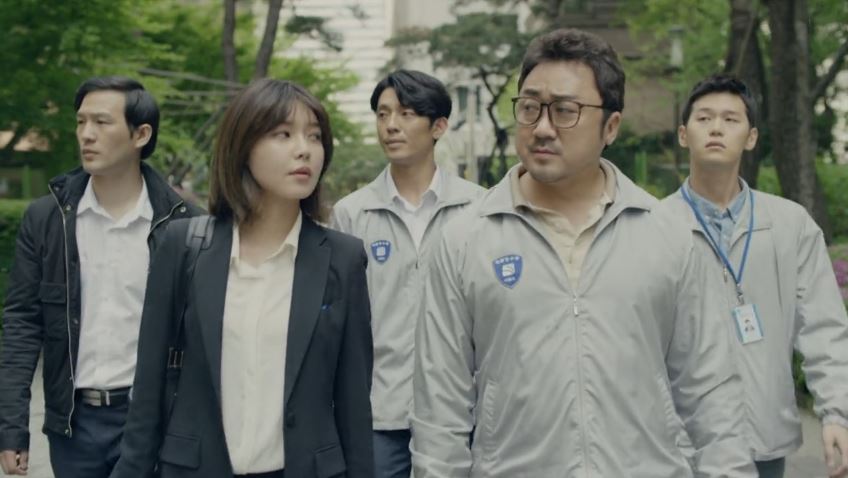 A brief aside—is anyone else as confused as I am about how Sung-il’s team operates? I’ve seen the put-stickers-on-items-to-be-repossessed-and-resold thing before, but it has always been in the context of loan sharks/gangs/whatever, not something necessarily legal. So you can imagine my surprise when Sung-il barges into Jin-suk’s fancy apartment with his team and starts doing the same thing without having to do anything beyond showing their IDs.

No court orders? No police standing by (despite the montage where you’re repeatedly attacked/physically barred from doing your job, etc.), no lawyers necessary, no more planning beyond a “hey, let’s get this delinquent taxpayer,” just a team of strangers showing up at your door and demanding entrance before ransacking the place? How could that possibly go wrong? Did you guys try wage garnishment before? Go after real estate property or bank accounts in court? Go after stocks? What happens if the delinquent tax payer doesn’t have enough valuable physical property? Do you just repeatedly raid their house every couple months/years hoping they’ve scrambled enough to buy new microwaves?

And why does the only rule seem to be you have to be out of the house by sunset? 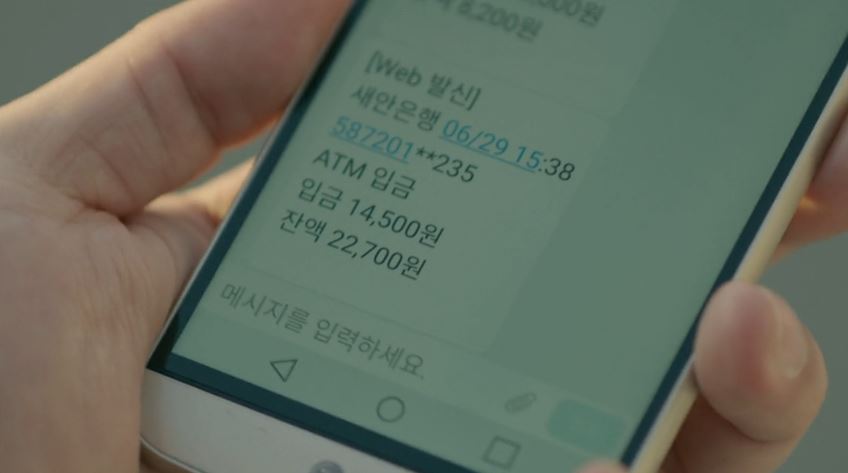 The one thing that made me want to scream was the sequence at the end of episode one where Sung-il decided, against his wife’s wishes, to go buy a car because of his bruised pride. You don’t go secretly buy a fucking car when your partner is against it because—even if that five grand represented months/years of saving your own allotted fun money—it affects your partner and the household expenses: gas, insurance, parking, maintenance, etc. What did he think was going to happen when he got home with it? That she’d leap into his arms and marvel over the wonderful bargain he had made?

The thing that irritated me was that we got absolutely no reaction from the wife about this. How did he explain their bank account getting wiped out? Did Sung-il even tell her what happened? Is he just hoping she doesn’t try to buy groceries between now and payday? Is he hoping she won’t care that he just pissed away five grand because his ego took a hit? Is she a saint and automatically forgave him for going behind her back to try to make a major purchase with ongoing, multi-year financial repercussions?

I don’t know, because beyond telling Sung-il no once and putting his food on the table, she doesn’t exist in the story. Oh my god why the fuck would you do this to your wife? HOW DARE YOU. 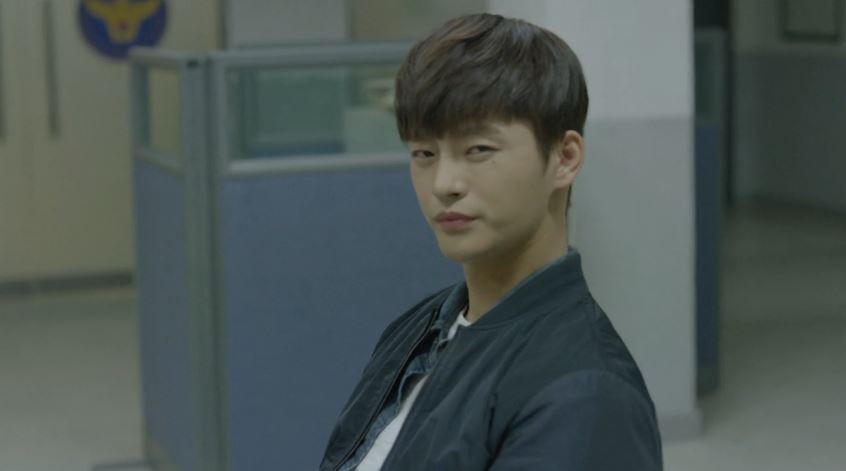 I’ll give episodes three and four a shot before I write the show off completely. The draw for Squad 38 for me was the team of con artists pulling off scams against asshole targets in order to collect on taxes. If the scams are entertaining enough to counteract the underwhelming bits, I’ll stick around. If they aren’t, I won’t waste my time.

EDIT 10 July 2016: I decided to drop the show because I wasn’t excited to watch it. More room for W: Two Worlds, now!