TL;DR: Welcome to my shit list, Ji-hun. You didn’t have much character, but I still expected more from you than this. 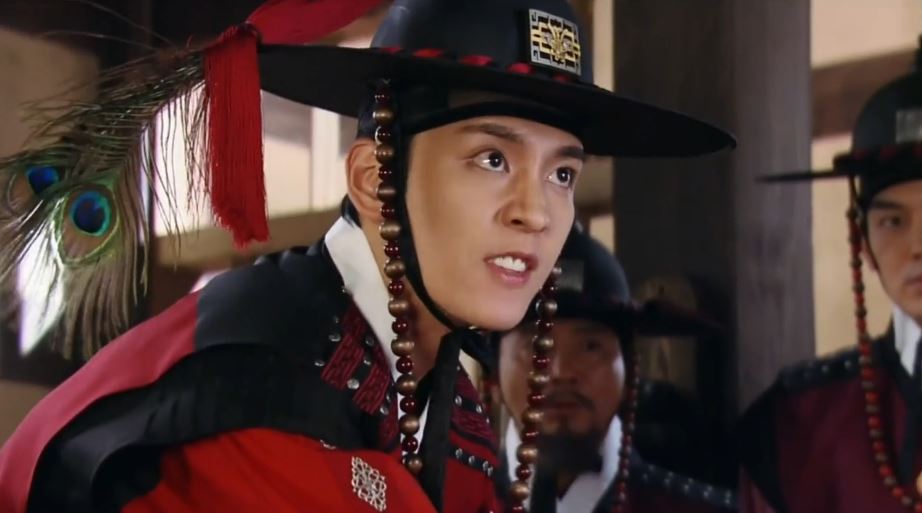 So I’ve said it before, and I’ll say it again: don’t go into Flower in Prison expecting a masterpiece. There are enough good things about it that I keep coming back, but on the whole—from acting to character depth to direction—it can be safely deemed adequate. This episode was really the first one where I felt that the plot had stumbled in its breakneck pace, and in two different places.

The first place was with Ji-hun. I’m a little confused about the turn he’s taken in the last couple episodes. After all, his introduction was one of righteous wrath, storming in to stop the petty corruption of his underlings and scaring a bunch of police officers and Jeonokseo staff members in the process. Sure, he 1) seemed a bit eager to have super powerful in-laws and 2) was brusque with Shin-hye, but 1) who wouldn’t and 2) he always actually did have something important to do when he declined to have tea with her.

I gave him the side-eye when it came to following Nan-jung’s tip re: Jae-myung’s illegal trading, but Jae-myung was actually breaking the law. Ji-hun even balked when he thought Nan-jung was asking him to frame Jae-myung. And yet in this episode Ji-hun is all the way in with Nan-jung’s plot which—look, we’re talking treason now, and framing innocent people for treason. Those stakes are way higher than illegal trading: we’re talking executions, people sent off into exile or forced into slavery, etc. Yet Ji-hun is merrily getting murders changed to suicides and arresting and torturing people he knows are innocent because he’s helping to frame him.

Why did this change? Did I just get so caught up in the hopes he was going to be an uncompromising lawful good character that I missed all the signs? Or is this a case of plot-drives-characterization? 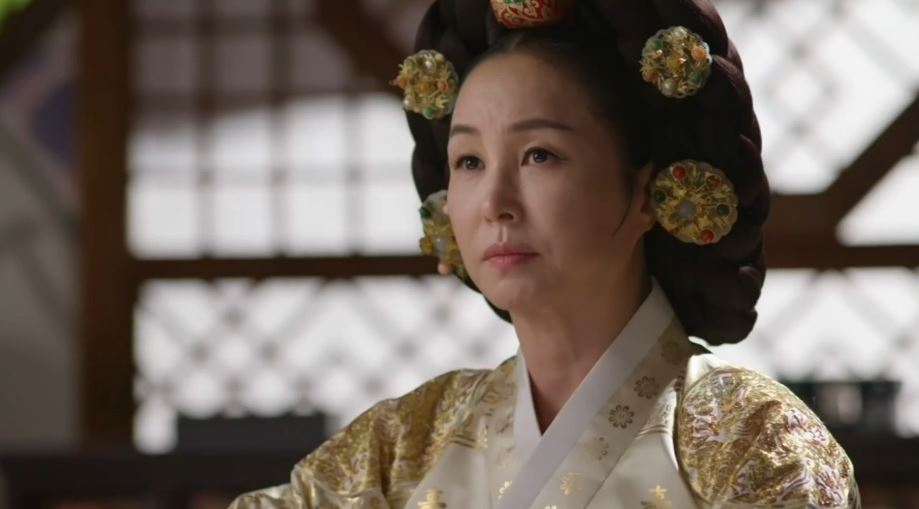 Our second misstep comes in the way Nan-jung’s scheme played out on camera. Now, the scheme itself is wonderfully devious and fulfills multiple purposes—but it just didn’t do it for me. I feel like we got the abridged version of this scheme, because how the hell do we go from a dozen or so copies of a disgruntled political poster to arresting nobles and torturing them? I get that Munjeong and her son have gone through five treasonous plots before—but seriously, you and your fiercely loyal captain of the guard couldn’t handle a couple posters? You just had to let Won-hyung out to handle the posters? When the man hasn’t been able to plot his way out of a paper bag on screen and has mostly survived because he has the power to order other people to do the actual work (and often thinking) for him?

Bleh. I wanted him to suffer longer in prison, but you let him out because the commoners were muttering about a single set of posters. This isn’t even anywhere near Red Messenger-levels of provocation, either in the number of treasonous denouncements or actual physical threat. I’m disappointed in you, Munjeong. I expected you to at least try to handle it on your own. I feel as if I have been robbed of a grand battle of wits between her and Nan-jung, dammit. 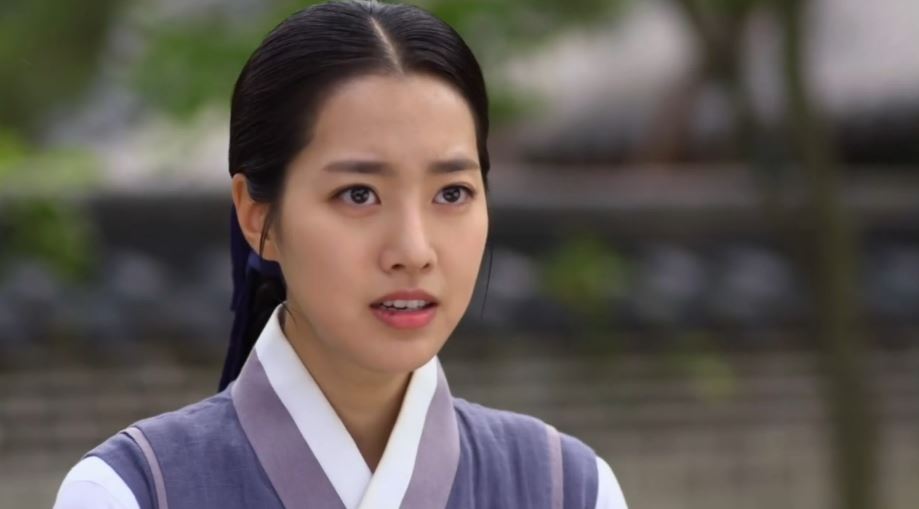 On the other hand, Ok-nyeo had a great episode. Between discovering the poisoner and holding on to her suspicion that the death was actually a murder, not a suicide, her observations and investigations are yielding results. Here’s hoping Tae-won’s mother-figure will recover and that Munjeong will listen to you once again.

After all, it’s not just Tae-won at stake: you’ve got the chance to save some innocent nobles, too. I’m sure they wouldn’t mind owing you a favor or two for saving them from disaster.