TL;DR: Sweet, sweet progress is made, which makes sitting through the comedy bits slightly less painful. 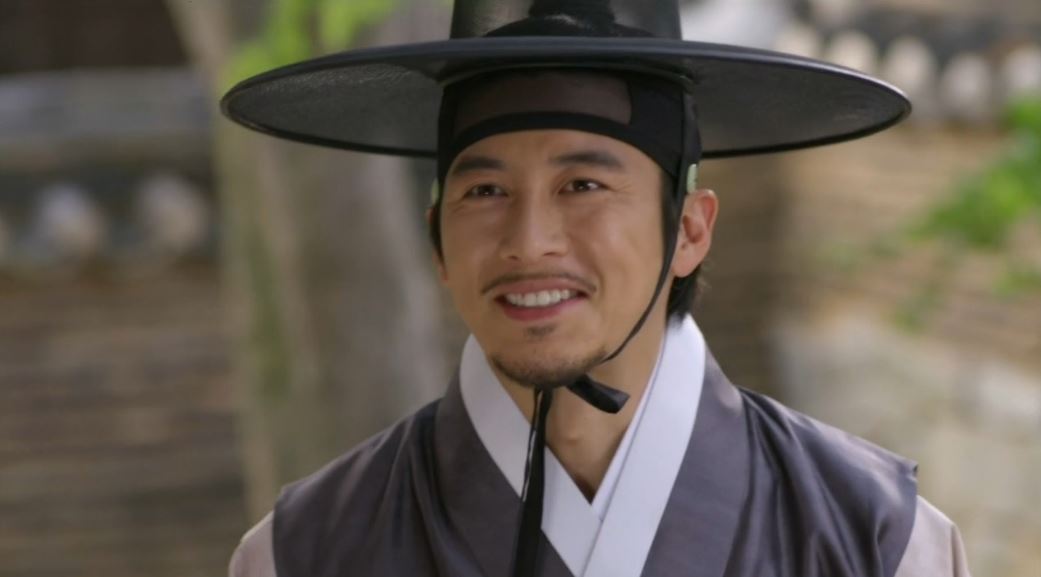 Here at the 20% mark, Tae-won continues to earn points from me. Enough points that I almost feel a little bad for disliking him so much at certain points in this story. I mean, how can I not love a hero who treats his mother figure as well as he does? Who helps the heroine hide while everyone is trying to find and/or kill her? Who advises the heroine to trust no one but herself? Who checks in on her father figure and friend? Who ultimately decides to go with the heroine’s wishes and put her into contact with the one guy who could possibly save her?

And he’s not even trying to earn her heart because they’re still at square zero when it comes to romance. The closest we’ve had so far to a romantic moment (beyond the awkward, “hey mother-figure, please shelter this strange girl and no I won’t tell you how we know each other” sequence) was Tae-won taking care of a sleeping Ok-nyeo while flashing back to her secret agent confession. Even this episode’s breakfast scene played off as older brother-little sister-y, and that’s fine by me. I want to see you two get to know each other first before you slowly fall in love. 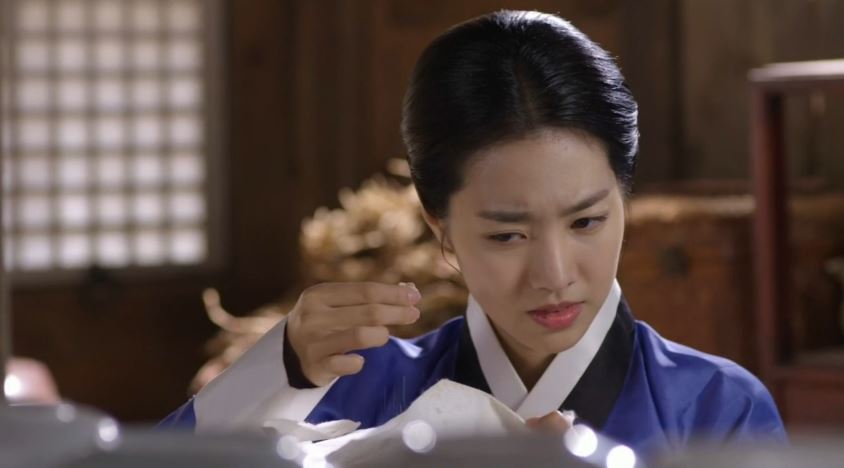 But the biggest progress of all this episode came with Ok-nyeo. The bloodthirsty side of me was disappointed that she didn’t murder Sun-ho; the part of me that remembers that this is supposed to be a show about a woman who defends the poor and oppressed and wronged is appeased that she was allowed to call him out on his betrayal. That’s right you’d better cry over the smoldering ashes of your honor, Sun-ho. Whether or not this will lead to a redemption arc for him, I don’t know. All I know is that Ok-nyeo got to wrap things up with him and move on.

And move on she did. Thanks to Choon-soo’s timely arrival (and Ji-hun’s decision to bow to the Queen Dowager’s orders instead of his prospective father-in-law? is there yet hope for you to stop being neutral and join Team Good?), Ok-nyeo finally made it to Queen Munjeong and began telling her side of the story. Thank god Queen Munjeong believes her so far and is entirely willing and able to tell her younger brother to shut up while Ok-nyeo spills the beans on him. Please continue to be that way in the next episode.

(Also, I’m glad Ok-nyeo is suspicious of the maid. I’m concerned she hasn’t figured out the poison in time—which would make me very sad—but she still recognized odd behavior and investigated. Nicely done.) 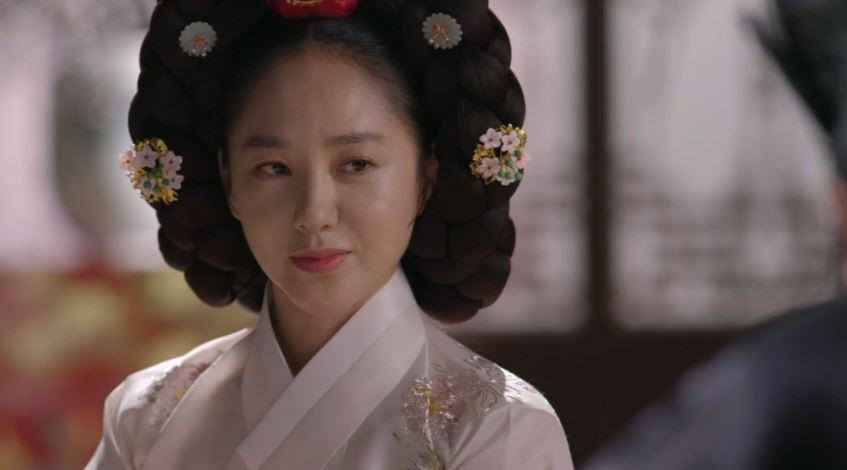 My favorite villainess got some great moments in this episode, starting with her gutsy confrontation with her husband. I don’t know how I ever thought that Nan-jung was going to be anywhere on the spectrum of good-to-neutral, because Nan-jung flat out told her husband not to look at anyone else or else she’ll maim/disfigure/murder them, too. That was cold—and delightful, because Won-hyung clearly had no idea just how ruthlessly Nan-jung was guarding her spot at his side. She also admitted to some unspecified part in getting rid of Tae-won’s mother. I’m really looking forward to learning those details, if only because Nan-jung is alarmed by the prospect that Won-hyung would meet Tae-won again. Just what did you do to Hong-mae?

Also, I am now officially intrigued by So-jung. Up until now she hasn’t done much beyond a bit of verbal sparring with Tae-won, but now we’ve got the hints to some kind of personal agenda (possibly against Won-hyung). I’m thrilled to add another woman into the mix of main players, especially since Shin-hye has stalled on the “want to get to know my hot fiancé” plot point. So-jung and Shin-hye could be awesome additions to the main events—just give them an opportunity to participate instead of letting them lurk on the fringes.