TL;DR: I forgive two people I didn’t expect to forgive in this episode, but I stick another two on my shit list and side-eye one more. 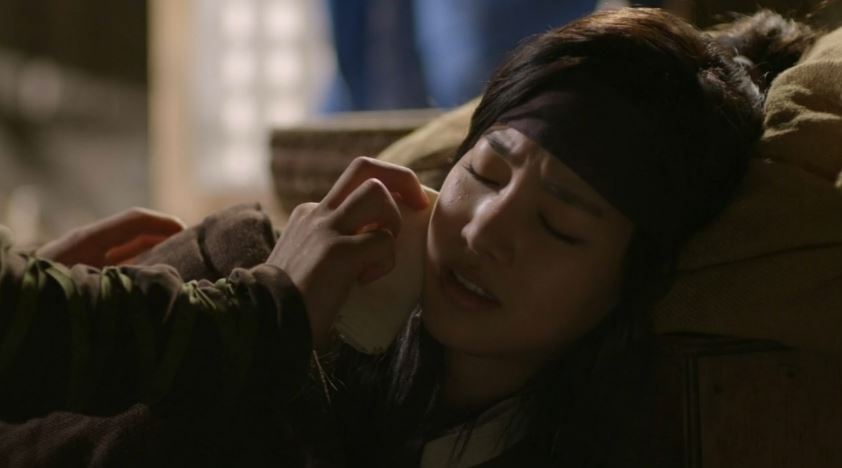 The first one I have to forgive is Tae-won—surprise! After getting on my nerves so much in the last episode, he actually turned things around not once but twice. Some people might call me hard on male leads, but honestly I just am not happy watching a couple form when the guy is a jerk and clearly doesn’t deserve the lady.

How did Tae-won earn my forgiveness? By dropping his super important bribery meeting so he could save Ok-nyeo and then by listening to her when she told her story about becoming a secret intelligence agent. (You picked her life and her betrayal over your boss who trusted you with everything!) Where was this Tae-won last time? Regardless, I’m glad he’s here now, and I hope he sticks around because we clearly need more scenes of him tenderly caring for Ok-nyeo. Maybe the two of you can unite and Ok-nyeo can center Tae-won’s revenge on Won-hyung, where the bulk of the blame belongs. 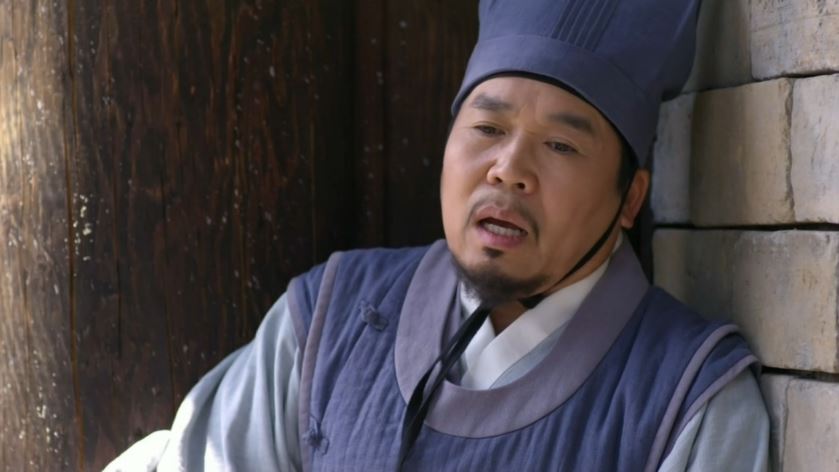 The second person I have to forgive is Chun-deuk, who has never really been offensive so much as mildly irritating and a frequent participant in scenes that were supposed to be humorous but don’t make me laugh. (He gambles. A lot. With that one prisoner. I don’t care.) But Chun-deuk really stepped up this episode by being so concerned for Ok-nyeo’s well-being and by helping to cover up her escape. You’re terrified and rather useless most of the time, but you still outwitted your boss and cast suspicion off of you, at least momentarily, all for Ok-nyeo’s sake. That earns you about eighty billion points, so don’t squander them.

You know who’s not in my good graces right now? Dae-shik, the leader of the Jeonokseo. I had actually forgotten he had been trying to bribe his way into Won-hyung’s good graces earlier, which means I nearly threw things when he found out that Won-hyung was looking for Ok-nyeo. He didn’t even hesitate to turn on her! He’s known her for five years! Seemed rather fond of her! But he just gives her up without any self-reflection or hesitation in the hopes of earning an in with Won-hyung. Bleh. You have been upgraded to the “needs to go down” list.

Also in contention for the top “needs to go down” slot is Sun-ho, who has officially sold his soul by betraying Ok-nyeo who he promised to help while being ridiculously loyal to dramatic chipmunk Won-hyung. I can’t even hope for a convincing redemption equals death narrative for you now. 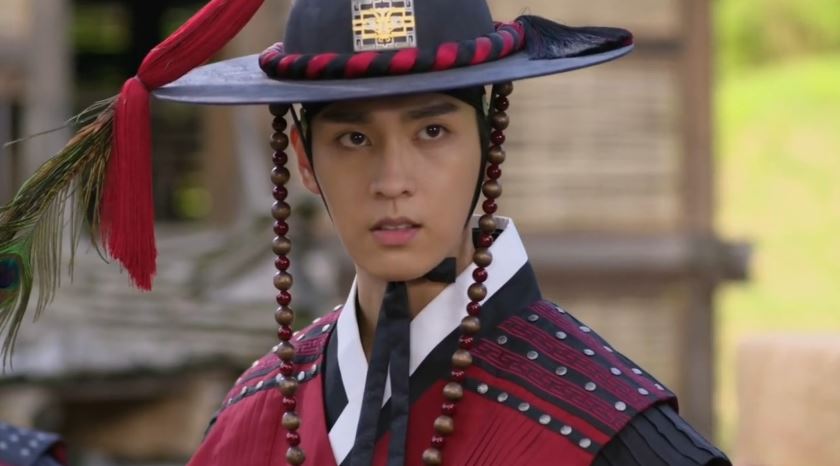 Unfortunately, Ji-hun is getting some mighty side-eying from me right now. For a moment I was alarmed that he would do this favor for Nan-jung, especially considering how exacting and rule-oriented he has been in his takeover of the police bureau, but he immediately objected to any hint of planting evidence and framing Jae-myung. I actually believe he would have let it go if he hadn’t found any contraband—but he did find contraband and was justified in taking Jae-myung into custody. I don’t know anything about laws surrounding searches and seizures of a commoner’s property in Joseon, but the fact that Jae-myung agreed to the act on Nan-jung’s intel indicates that this wasn’t an illegal raid.

Still. If he doesn’t start questioning things, he’s going to wind up like Sun-ho. 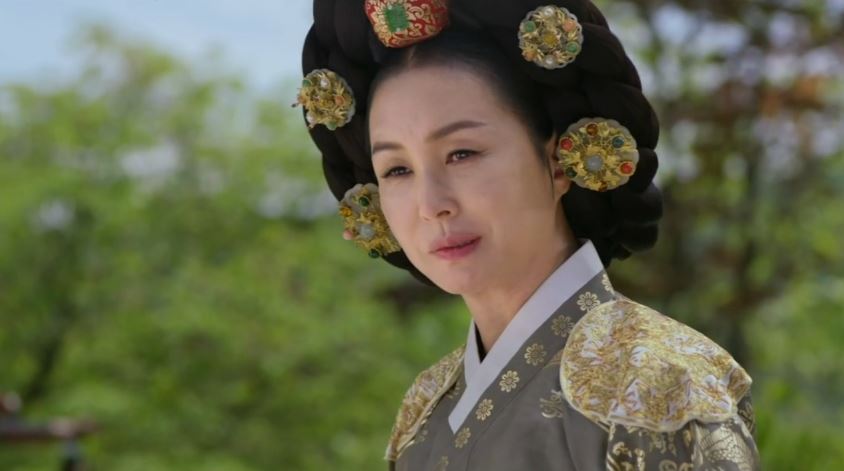 I’ll wrap up by mentioning two of the women who made me happy. Yeah, yeah, I know Queen Dowager Munjeong is evil, but I am so excited that she has split from Won-hyung. I would love to see your roaring rampage of revenge, madam. Please show it to us~ (AND HA, I WAS RIGHT—okay, maybe not secret lovers, but “almost betrotheds” is about as close as you can get in sageuk-land.)

Ok-nyeo? I’m happy you are out of prison now, got to be honest with Tae-won, and are preparing to chase down your next two leads. Good luck! I’m rooting for you.