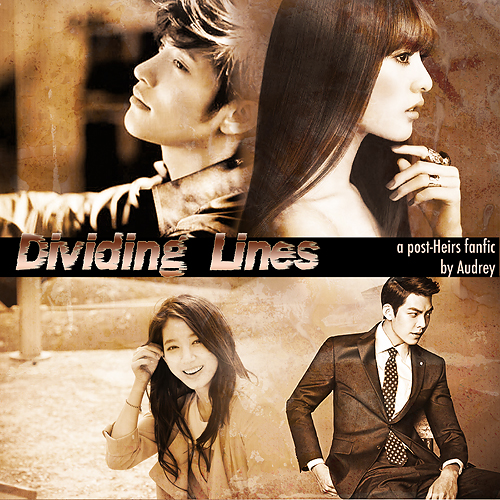 Hyo-shin is in his last year of his undergraduate program in film, and that means his parents are pressuring him to come to his senses and prepare to enter law school. But there are some things he won’t compromise on anymore, and his dream is one of them. Rachel is trying to balance the demands of promoting a new clothing line for RS International and graduate school. She doesn’t have time to be distracted by a chance encounter with Hyo-shin, but when he asks for a ride back from a drama set, she says yes. Eun-sang is working as a junior writer for a broadcasting station, and one of her first assignments is a segment focusing on inequities in the justice system. So when the news breaks that Choi Dong-wook is one of many high-profile convicts who may be granted leniency, she knows exactly who she needs to track down. Young-do kept Zeus Hotel going despite the fallout from his father’s conviction, but the possibility of his father’s early release threatens to destroy the stability he has worked so hard to create. A power struggle may very well be in his future, and Young-do’s mother isn’t the only one who is apprehensive about what will happen next.

Trigger warnings for suicide, suicide attempts, suicidal ideation, child abuse, and domestic violence. You will want to read Before Heirs as there are plotlines that carry over.