TL;DR: Tae-won whines a lot and Ok-nyeo doesn’t get to say much of anything. 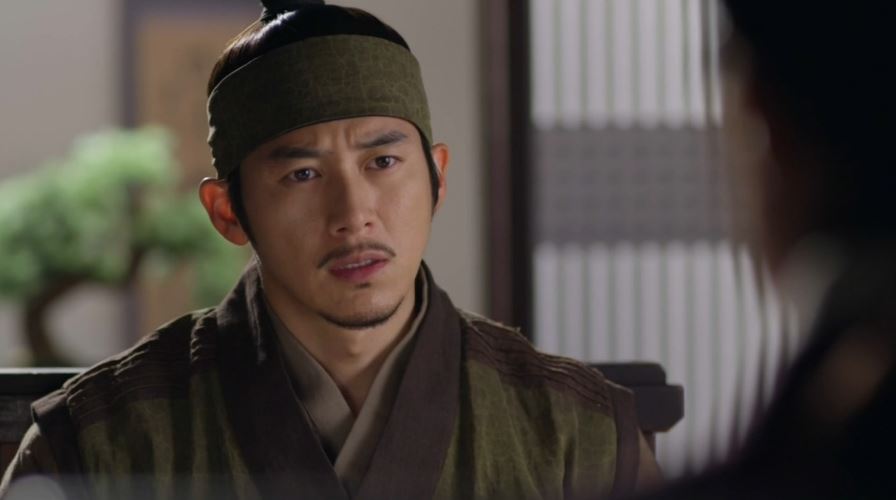 I’m sorry, Tae-won, but you really tried my patience this episode, mostly because you didn’t really seem to care as much about the fact that Ok-nyeo is in prison for unknown reasons in comparison to satisfying your curiosity. Can you just…not? Please? She’s getting framed for the murder of her mentor and you’re here berating her about betraying you when you guys aren’t noticeably closer than the multitude of other prisoners she’s helped in the past. Go away until you’ve gotten over yourself, all right?

Ultimately, I think a lot of my problems with this episode stem from many of Tae-won’s scenes, though not all of them are his fault. I commend him for the tenacity of his investigation, but I’m irritated by how easily he learned of the existence of the secret intelligence agency. It’s one thing for Ji-hun, the man in charge of the police bureau with two months to investigate the odd work behavior of Sun-ho, to be suspicious, and quite a letdown that the bribable waste of space Dong-goo could merrily hand off the same intel to Tae-won.

(Yes, I can complain about the speed of this particular plot thread despite praising the same speed in an earlier post. These people are really shit at keeping their secret organization secret, and that irritates me.) 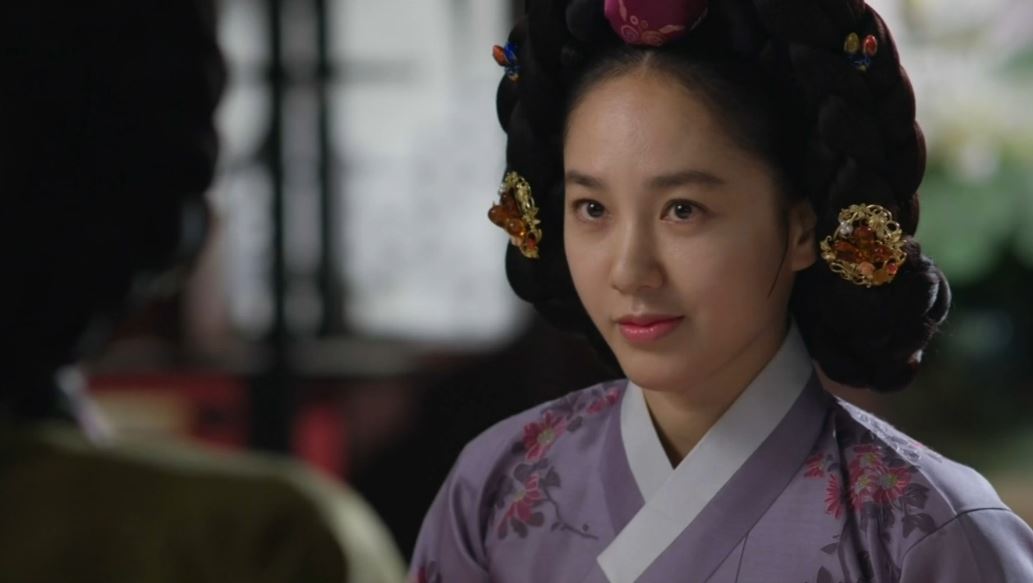 But a brief detour into something that still irks me. While I certainly don’t contest Nan-jung’s evil status now (her words to Dong-joo were basically everything I wanted in a proof-that-I-am-evil-speech), what with her ordering Dong-joo to pass on a packet of poison in order to get rid of first wife Gook-dong, I’m still side-eyeing Tae-won and his Nan-jung-centric revenge scheme. Like, no matter how much Won-hyung has loved Nan-jung, she hasn’t been able to persuade him to get rid of his first wife beyond sticking her in another estate. Why would Nan-jung have the power to oust Tae-won’s mother (who finally has a name: Hong-mae)? Doesn’t Won-hyung ultimately have the say in that? Shouldn’t he be blaming Won-hyung for abandoning one concubine for another and casting the first out to starve and die of sickness instead of blaming the second concubine?

Based on Nan-jung’s reaction to discovering whose son Tae-won was, I’m sure she had a hand in there somewhere, but ultimately, responsibility for casting out Hong-mae ought to fall on Won-hyung, unless we’re shown otherwise. I am going to take a stand and die on this particular hill until the show explains to my satisfaction why Tae-won is so stuck on Nan-jung instead of Won-hyung. Once you prove that he’s got his sights set on the correct primary target, I’ll be happy to watch him try to get his revenge. Until then? #TeamNanJung (on this particular issue, at least. XD) 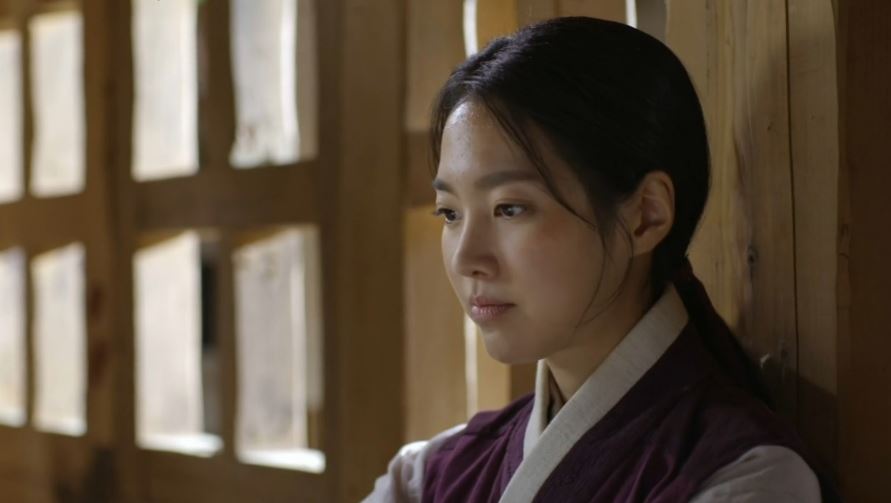 In the meantime, Ok-nyeo needs about a billion hugs and, you know, not to have her superiors try to assassinate her. I’m not exactly sure why they think framing Ok-nyeo is the right answer before she even reveals she knows about Won-hyung’s connection to Tae-soo’s death, though. Wouldn’t it be a whole lot simpler to order her to corroborate their story that Tae-soo was killed in the attempt to assassinate Jang-hyun rather than frame her as the assassin? Because that still leaves open the question as to why she wanted him dead—or who ordered her to kill him.

I guess, technically, killing her will lead Munjeong to a dead end, but it’s not like she was letting that stop her before Ok-nyeo showed up. And it is becoming painfully obvious that Won-hyung is out of his depth when it comes to scheming—his solution appears to be KILL ALL THE THINGS for every type of problem. I very much want Munjeong to discover that her younger brother killed her secret lover Tae-soo and then lied to her face to cover it up. 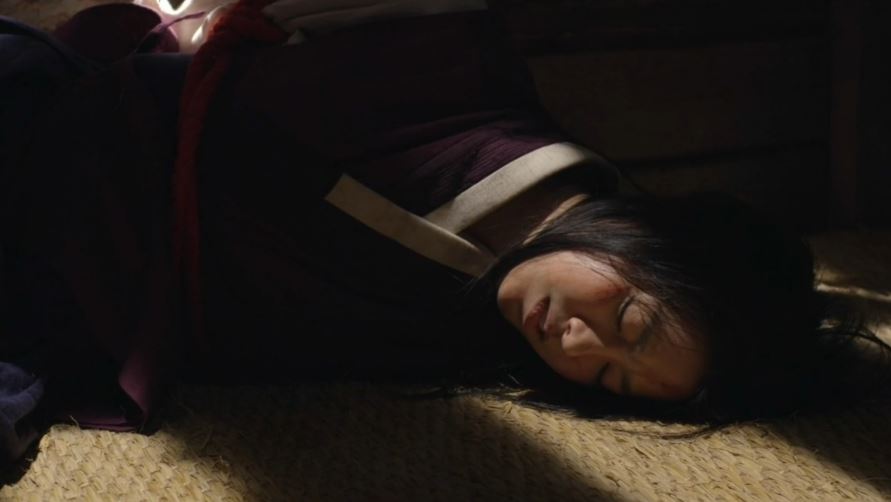 Mostly, though, I’m looking forward to getting the previous episodes’ Ok-nyeo back. Enough of this stuck in prison and not being able to say anything of substance deal. (She can have some more badass fights, though. I was delighted to see another lady in the secret intelligence agency and particularly pleased that their fight was just as brutal as the men’s fights have been.) Ok-nyeo needs to escape from prison, uncover some secrets, and get some justice.