TL;DR: I haven’t seen such badass archery since War of the Arrows. We even got to have people set on fire in this episode, too! 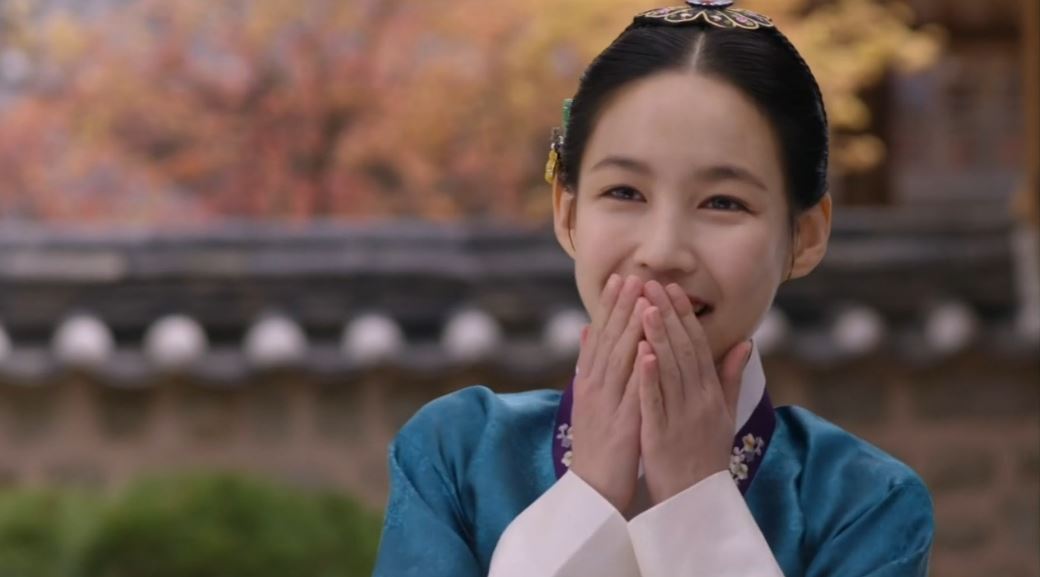 This is the episode that convinced me that we had officially moved beyond the setup and into the meat of the story—and it did so in dramatic fashion. More on that in a moment.

Our last main cast member was finally introduced in this episode: the upright (uptight) Ji-hun, who has been appointed the new captain of the police bureau. Aside from being astonishingly pretty, he has a temper and little tolerance for officers’ corruption—though I notice that didn’t stop him from carefully chosen words and flattery when it came to his meeting with Shin-hye’s parents. How well will his principles stand against Won-hyung and Nan-jung? I don’t know, and I am excited by the possibilities.

Speaking of excited, Shin-hye’s reaction to catching a glimpse of Ji-hun was the most adorable thing ever. If this drama wants to be exceptionally kind to me, Shin-hye and Ji-hun will fall madly in love with one another and the two of them will stand firm against Queen Munjeong and Won-hyung (and Nan-jung. Alas, I am finally at the point where I do need to throw a couple evil points in Nan-jung’s direction. It’s one thing to ask her husband to interfere with Jae-myung’s trading routes to skew things in her favor and another not to be particularly bothered when her husband reveals that her goals will be accomplished via murder.). If you won’t give me secret lovers between the queen and Tae-soo, at least give me this thing. 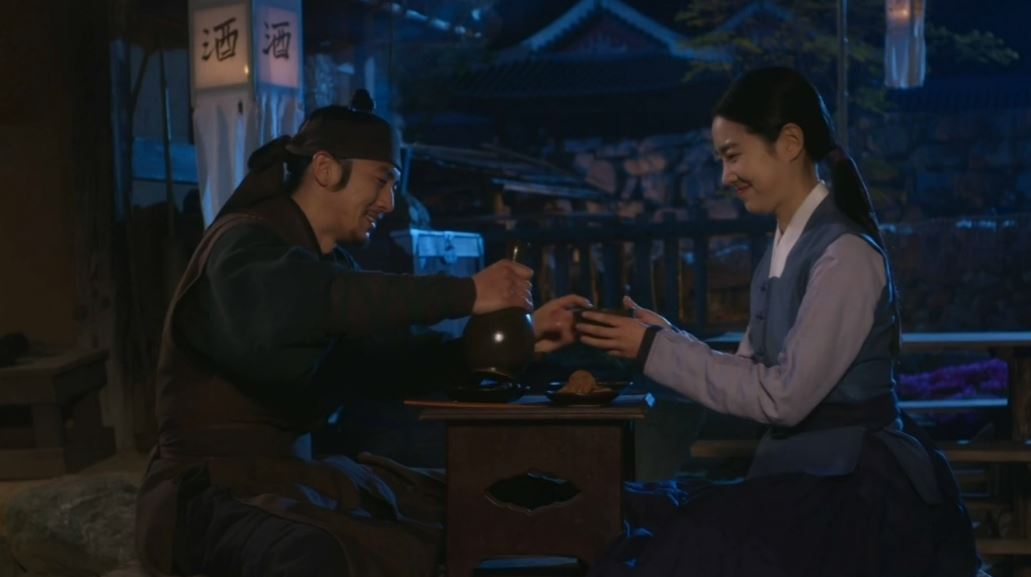 Tae-won started to grow on me this episode, largely because of his genuine concern for and interest in Ok-nyeo. It also helped that with him going along for this trading expedition, Tae-won was finally solidly connected to the more interesting plots. I’m still waiting on confirmation for his reasons for hating Nan-jung, but in the meantime, he can totally risk his life attempting to save the Ming envoy.

I continue to be extremely proud of her for throwing herself wholeheartedly into this secret intelligence agent thing, though. She got an undercover mission almost immediately, and even though she had backup, she is the one most at risk with the everyday interactions going on in the caravan. I’m a little worried about her having to lie to Tae-won straight off the bat about leaving the prison—and with the speed at which everything is unfolding makes me believe that her secret won’t be safe from him for long. 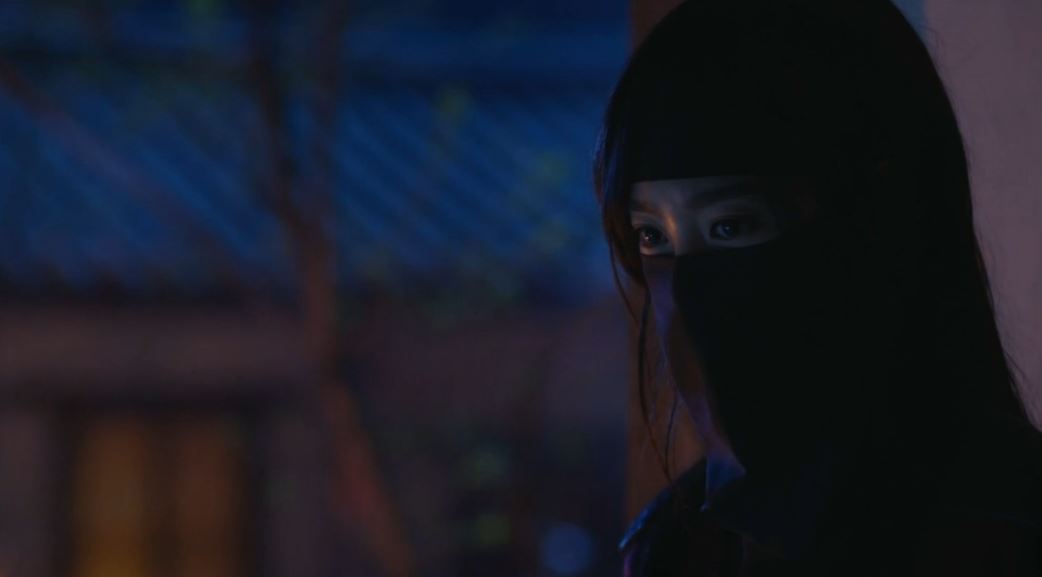 I keep being surprised by how quickly this show is moving. I thought for sure that with Ok-nyeo passing her test and Tae-soo accepting the assassination request that we would spend a couple episodes with them each unaware of the other. But nope—Flower in Prison blazed right passed that. Not only did they run into each other, but they also had their “you shouldn’t do this” and “but my mother” conversation and agreed to let each other do their things.

Tae-soo’s thing just happened to be flaming arrows and explosions.

Honestly, I originally thought Tae-soo was going to be restricted solely to the role of Ok-nyeo’s wise old mentor and was likely doomed. But this episode had a great deal of fun showcasing Tae-soo and why, even twenty years after his imprisonment, he commanded the respect and awe of someone like Sun-ho. He has great connections, impressive fighting skills, and a cunning mind. The final minutes of this episode were such a delight with him on the hill, raining fiery death from above.

I’m a little concerned that Won-hyung has ordered his death after the mission is over, but watching Sun-ho (+minion) and Tae-soo duke it out in a fight to the death also has its appeal. There’s something wonderful about being unable to catch your balance with a show. I’d much rather be caught off guard by its breakneck pace than feel like we’re slogging through molasses.