TL;DR: Our heroine gets to make some mistakes (and plot murder???), whilst a villainous couple makes me smile. 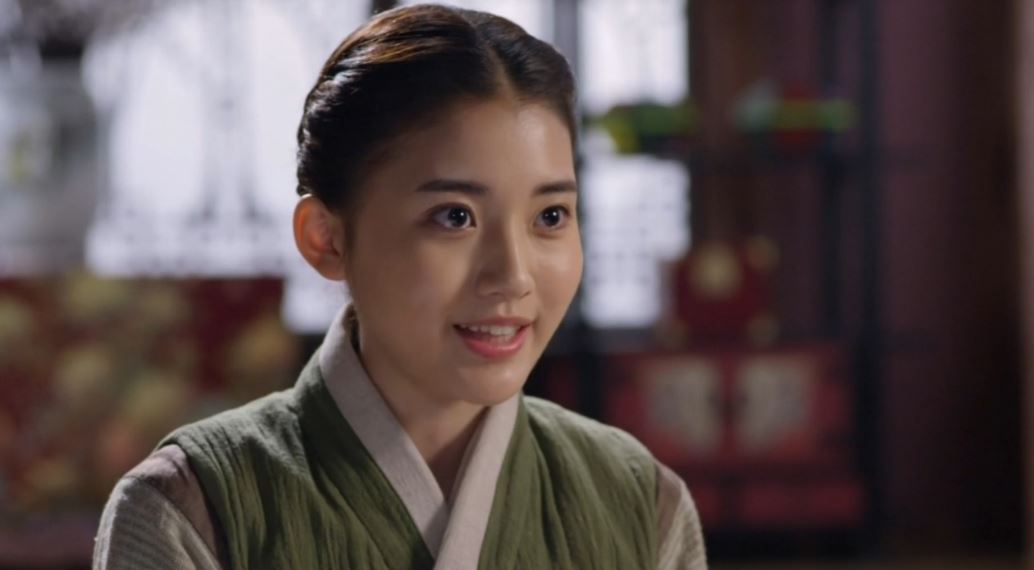 I am delighted that Ok-nyeo is a shrewd face-reader: what is the point, after all, of displeasing powerful people with more accurate readings when you could instead make them happy so they won’t have you executed? In all three readings Ok-nyeo did in this episode, she proved herself to be great at picking out something good to say and then rolling with the responses to fine-tune the message. Ok-nyeo sure knows how to flatter people—which makes sense, considering she’s lived as a damo basically her whole life and was dependent upon more powerful people’s good graces to continue staying in her home with the people who raised her.

Which is why I find it interesting that Ok-nyeo didn’t even question the bandit leader’s desire to send a message and passed it on without sneaking a peek at it. Perhaps it was coded—but if it was, shouldn’t that have been a red flag? I mean, we can infer that the message was rather detailed with a kidnapping and hostage plan, and it wasn’t a very long message, either. How much space was there to hide a message? Then again, Ok-nyeo clearly has a great deal of sympathy for the prisoners she interacts with, from the guy with a spoon attached to his shirt (why?) to, presumably, the female prisoners who acted as wetnurses and likely helped raise her. If a condemned man begs her to pass on a message to a friend, I can see why that would seem like a fairly harmless thing for her, especially in comparison to Tae-won’s later request for an actual knife (but more on that later). 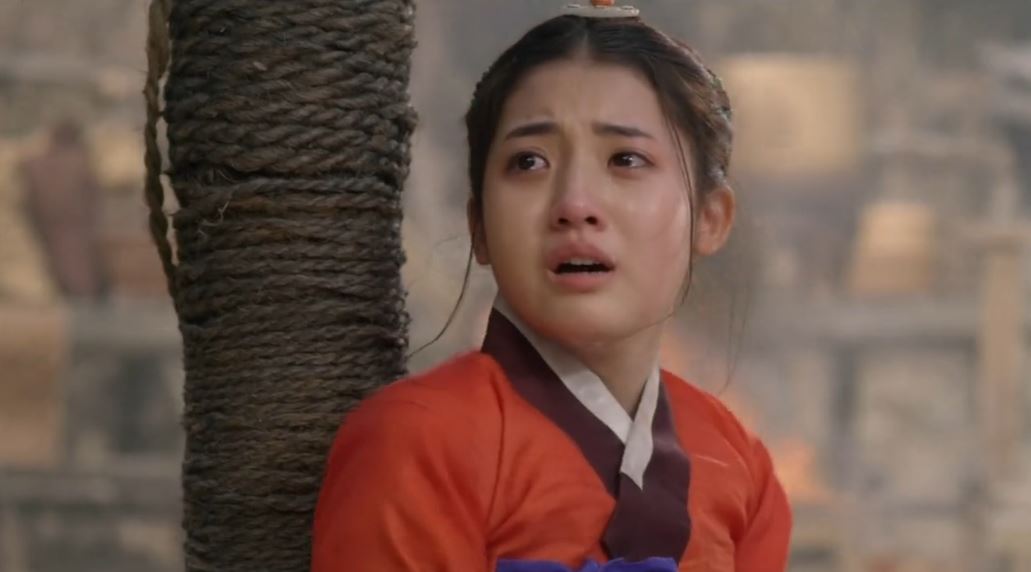 Of course, Ok-nyeo’s compassionate act went south dramatically due to an unfortunate coincidence. But even then, with her life in immediate, physical danger, she was cunning and told her audience what they wanted to hear—and revealed the truth only when it was her last option. That quick-wittedness helped her survive long enough for others to rescue her.

(Brief aside: I loved that the stern kitchen lady sought Ok-nyeo out afterward and threw her food and did an I-don’t-really-care-about-you gruff love routine. It was the best.)

But now I want to take a brief detour over to Nan-jung. Based on her introduction in episode one, I thought for sure that she was going to be on Team Good, but episode two dashed those hopes. Which I’m not too disappointed about, to tell you the truth, since that means the brains for Team Bad (so far) are two savvy ladies. There is just something so delightfully satisfying about the queen and Nan-jung’s scene, how information is rewarded with political power by proxy. If I had more plotting ladies in sageuks instead of guys, maybe I would watch them more often. 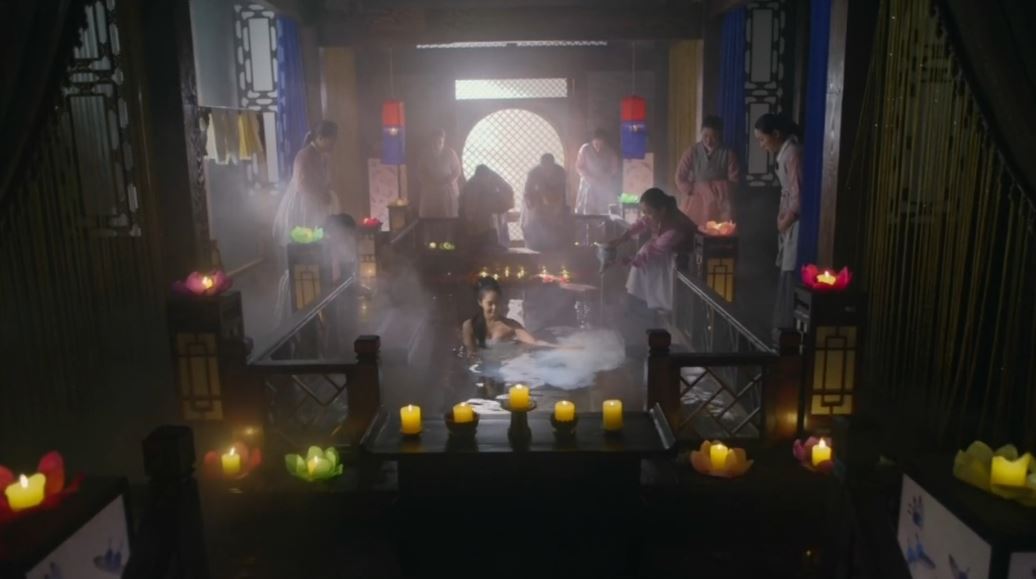 Yet Nan-jung’s reintroduction after the fifteen-year time skip left me a bit—not unsettled, exactly, but my brain is buzzing about with partially formed thoughts. I’ve seen it before, in other things than kdamas, where we’re clued into a woman’s villainy because of her vanity. It’s okay to be pretty, as long as you don’t try too hard. If you go to great lengths to obtain or maintain beauty, it is one of the signs of your evilness (despite growing up in a world that tells a woman her primary value comes in pleasing the male gaze).

Kdramas have plenty of gisaeng characters, and they’re almost always gorgeous, richly dressed, cultured, and even wealthy and powerful women. They are expected to be beautiful, because when they are no longer beautiful, their “job” is over. So we’ve no shortage of scenes where gisaengs get dressed or put on makeup or select the perfect decorations for their hair. But Nan-jung’s reintroduction is meant to immediately clue us into the fact that she is on Team Bad, and that’s because she bathes in a milk so precious, so rare, that even the king actually consumes it—not even the king would “waste” what she has casually dumped into her bath. And that leaves me slightly disgruntled because we don’t get to see Won-hyung’s presumably equal hedonistic ways (despite passing dozens of people who have come to his home bearing treasures of gold and silk and precious things to buy their way into his favor). Won-hyung’s villainy is marked by his casual disregard for life and tendency to have people murdered; Nan-jung’s is because she bathes in milk and has delicacies in her kitchen. That’s not exactly equal in my book. 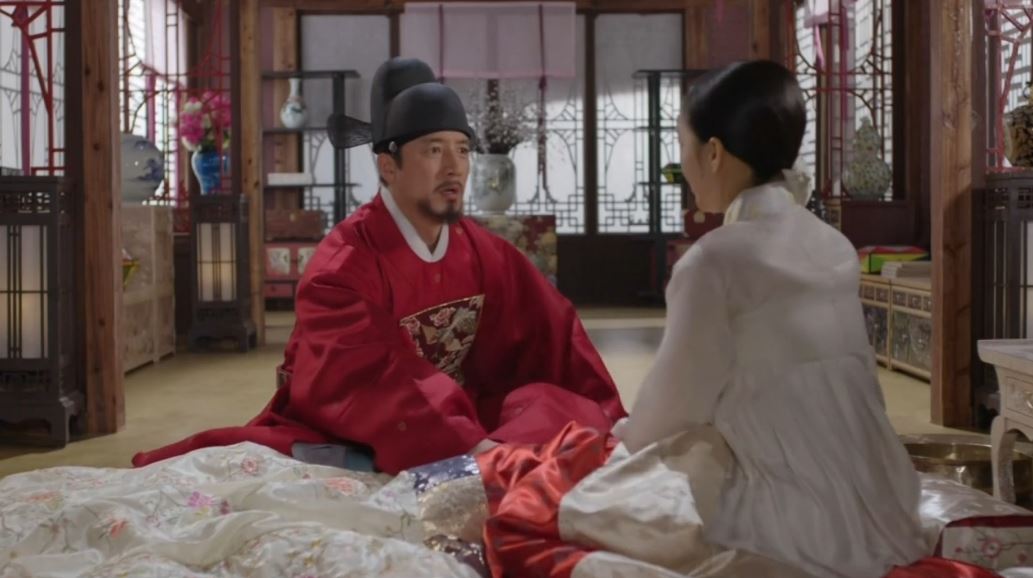 Putting that aside, I find myself rather delighted by Won-hyung and Nan-jung. I’ve got no clue what’s going on with Won-hyung’s official wife, but Won-hyung and Nan-jung make a surprisingly cute couple. Normally my villain power couples are angsty and have a courtship primarily fueled by threats, but these two are rather adorable in episode two. Won-hyung ran to Nan-jung, shouting, and so excited to tell her the good news of his impending promotion. When he realized she was upset, he immediately wanted to make her happy. And the two of them were both genuinely concerned about the fact that someone tried to kidnap their daughter. If it weren’t for their villainy, this would be such an adorable, happy family I would be excited to support.

The biggest surprise of the episode came at the end—no, not the inexplicable decision not to cast a younger actor for young!Tae-won—and I’m honestly not sure what to make of it. Was the kidnapping and close brush with death truly enough for Ok-nyeo to decide the best way to protect her father figure was murder by proxy? If she didn’t intend for that to happen (and thus, being deceived by Tae-won), do I get annoyed that she failed to reconsider doing favors for prisoners after the last time was so disastrous? 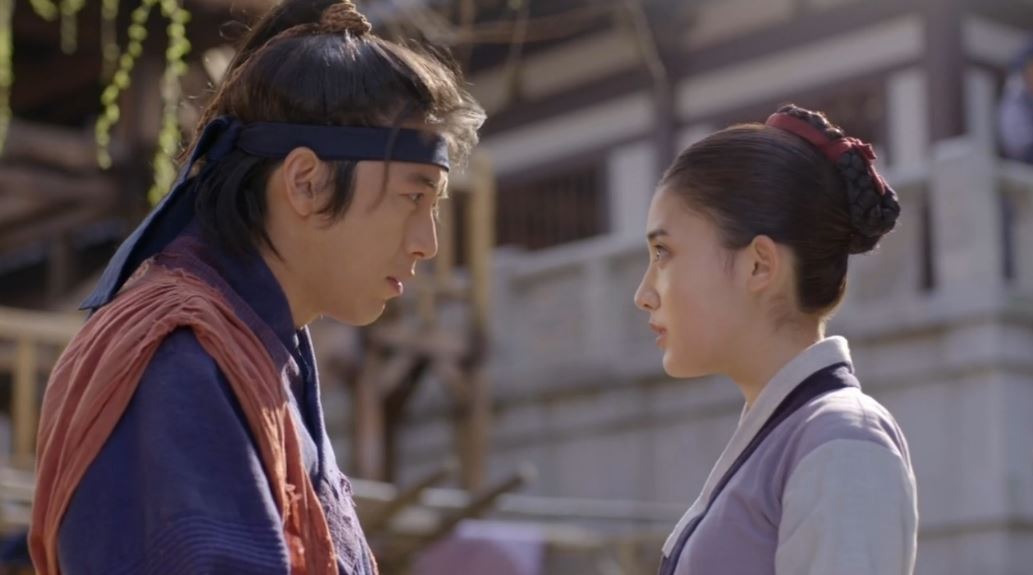 Frankly, I’m not sure. But I’m willing to give the next week’s episodes a shot to figure out where I fall.